We don't have you enrolled in the Program which starts on August 30th, 2021

This is an experimental format to spice up Tourney enrollment. 75% of the enrollment fees will be returned to the winner and runner-up of the draws. The consolation winner will get a free program.

I've been playing in this league since 2021 and it has been a great experience so far. I love the large player base and the flexibility. 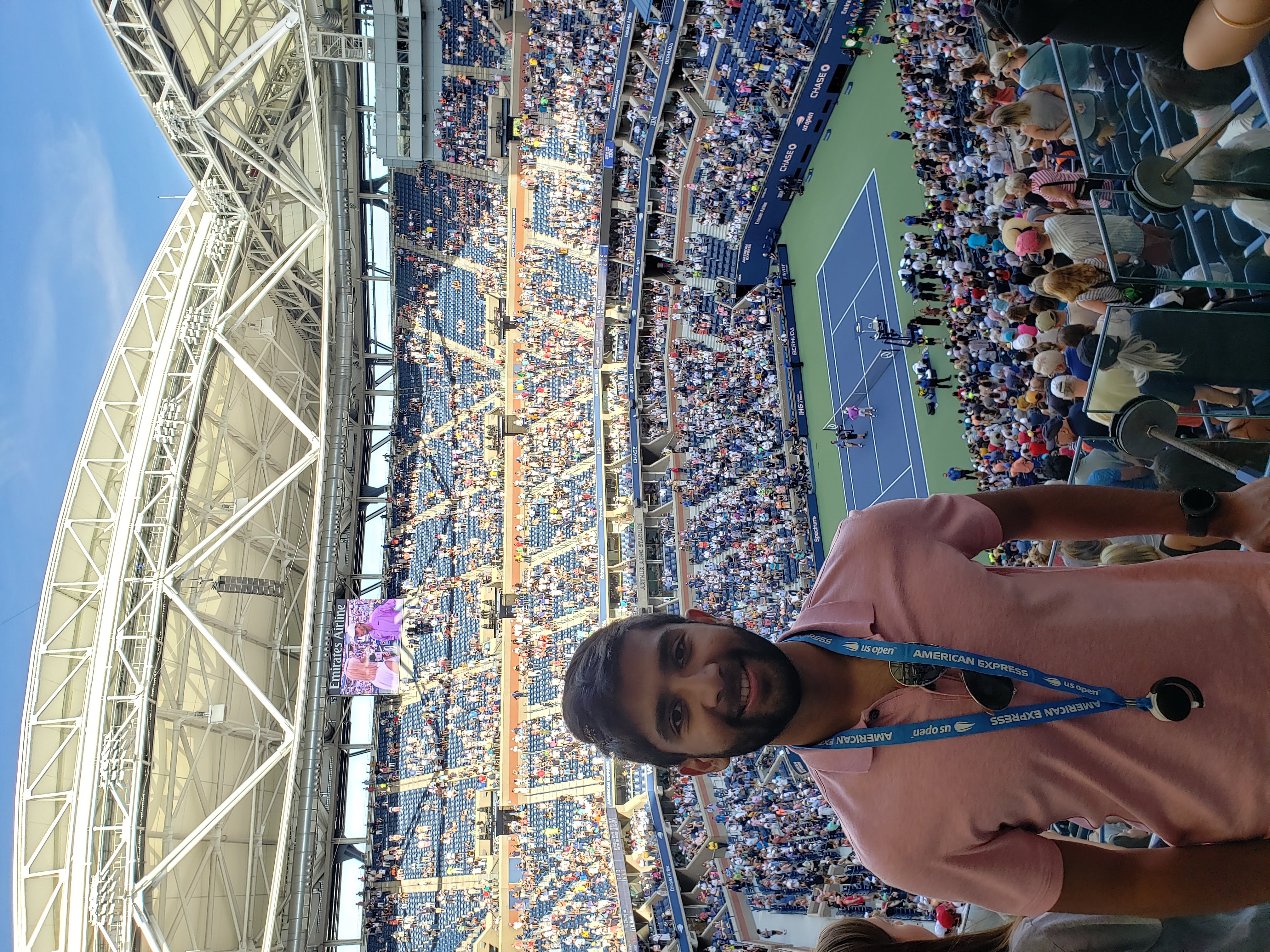