We don't have you enrolled in the Program which starts on September 22nd, 2022

First year on the league, experience's been awesome. Easy set up, friendly tennis lovers, flexible and responsive admin. Whats not to like. Definitely recommend. Thanks! 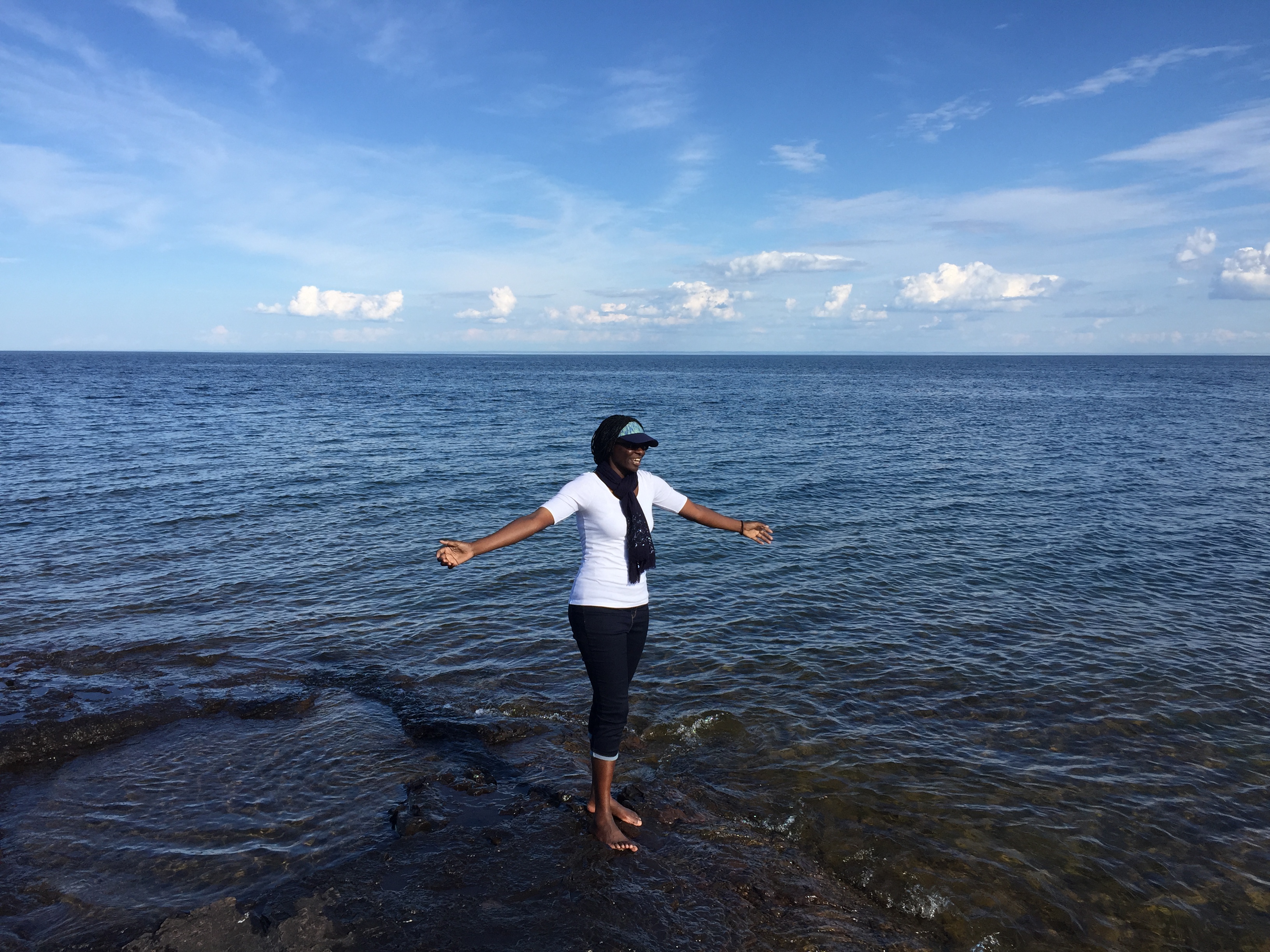